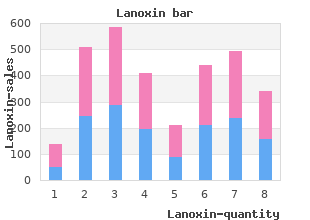 Although all physicians are legally required to buy lanoxin 0.25mg line arrhythmia 101 report occupational disease buy 0.25 mg lanoxin with amex blood pressure 78 over 48, only a minority report order 0.25mg lanoxin xopenex arrhythmia, usually from the occupational health clinic network generic lanoxin 0.25 mg visa 5 fu arrhythmia. There is a low amount of overlap between these systems, so total cases are higher than these figures might indicate (see section below on case matching estimates). This allows a sum of unique cases that were reported to at least one of the two systems and an estimate of cases that were not reported to either. Using a statistical method called “capture-recapture” analysis, an estimate was made of the unreported cases (cases not reported to either workers’ compensation nor by physicians), which was about 24,000 cases. When combined with the unique cases, this provides an estimate of approximately 31,500 occupational illness cases in Connecticut for 2016. Bureau of Labor Statistics/Connecticut Occupational Safety and Health Administration Surveys In cooperation with the U. Since these statistics are based on a survey rather than a census, numbers and rates are estimated and rounded. Occupational Illnesses in 2016 There were approximately 2,300 reported cases of occupational illnesses in 2016 (Table C-1 and Figure C-1) with an overall rate of 17. In Connecticut, the rate of illnesses increased slightly from 2002-2005, then generally decreased through 2016 with the exception of 2011 (Figure C-2). The following draws from this data for conditions that are more chronic in nature (usually classified as occupational illness). Restricted work cases are not included in this data, which is about half again the number of lost worktime cases. National rates for all private and public employees have only been available since 2008. Musculoskeletal conditions are the most common category of specific injury and illness conditions and is a category that includes both chronic conditions and sprains and strains from overexertion. Connecticut lost time cases coded as “repetitive motion” for cause decreased to 3. Table C-3: Illnesses involving Repetitive Motion by Type, 2015-2016 Repetitive Motion Injuries 2015 2016 Microtasks (unspecified) 0. Infectious diseases accounted for 21% of the cases, lung diseases (including nonspecific respiratory illness and chronic lung conditions such as asthma and asbestos-related illnesses and exposures) 6%, skin disorders 4%, and “Other Illnesses” (which includes heart conditions, stress cases, noise induced hearing loss, and other conditions), 16%. Ninety-eight percent (98%) of reported cases were able to be coded for major industry sector. The largest sectors in terms of overall numbers were Government (34%), Manufacturing (16%), Education/Health (14% of all cases; there are also health and education cases classified under government, such as employees in public schools), and Trade (13%). A small number of reports that could not be coded for industry are categorized as unknown. Patterns of illness by industry differed by the type of illness, although Government was relatively high in all categories. Table D-4 is based on numbers of cases and not rates, so they are not adjusted for employment size in the different sectors (rates are shown in Tables D-3 and D-5). Infectious diseases were concentrated in Government (59%) and Education/Health (29%). Skin disorders were spread across Government (42%), Manufacturing (14%), Business Services (13%), and Education/Health (13%). Local Government and State Government do not show detailed sector (such as Education or Health) since the data did not provide reliable detail. The highest rates were in Beverage and Tobacco Product Manufacturing (170 cases per 10,000 workers), Computer and Electronic Product Manufacturing (131), Primary Metal Manufacturing (112), and State government (103). The next highest rates were Local Government (81), Transportation Equipment Manufacturing (59), Electrical Equipment Manufacturing (57), and Miscellaneous Retail Stores (51). Although all of the specific sectors in the table had over 25 cases reported, 18 of them were at or below the average overall rate of 32. Rates of illness varied widely by municipality; often these appear to be related to large employers in high rate industries. For towns with at least 25 cases, Farmington had the highest rate at 126 cases per 10,000 employees, almost four times the average rate. Farmington was followed by Hartford (89), Cromwell (89), Groton (85), Westbrook (84), Windsor Locks (73), East Windsor (63), Cheshire (61), Stratford (60), and Middletown (58). Ranks are based on the towns with at least 25 cases of illness reported in either year. Most cases for the lower back are not included, unless they specifically noted that they were due to repetitive exposures (since the descriptions of back conditions are typically insufficient to be able to distinguish between acute injuries and cumulative back injuries that result in disease). Other nerve-related problems (with descriptions of numbness or tingling) accounted for an additional 4% of cases. Tendon-related problems included tendonitis and tenosynovitis, epicondylitis (“tennis elbow” or “golfer’s elbow”), trigger finger, and rotator cuff, combining for 4% of cases. A large number of cases did not have a specific description other than inflammation, swelling, pain or no specific description. Another 15% were for the lower extremity (legs, knees and feet), and 7% for the 21 neck, upper back, and torso (note that lower back cases were excluded from these figures unless they explicitly indicated they were due to cumulative exposures). Causes of conditions were often incomplete, overlapping, and not consistently coded nor described. This term is often used as a general description to describe any chronic musculoskeletal problem. Repetitive cause was followed by lifting and carrying (20%), pushing or pulling (14%), tool use (including references specifically to pneumatic tools or vibration exposure; 9%), and computing and clerical tasks (8%). Infectious disease reports include both actual disease and exposure to infectious agents. 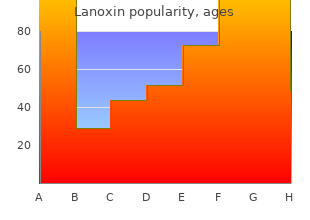 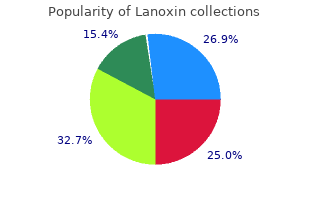 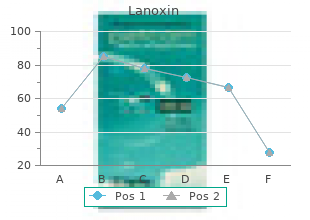